Hardonik is the first italian project that blends the Arabic language with rock, embracing afro and reggae. Frist of all Hardonik is the meeting between four different root persons.
[adfever type= »top-category » value= »118″] Genesis: In autumn 2006 Réda Zine moved from Casablanca to Paris as “Café Mira” founder and singer, with the idea to keep developing her side project of a polyglot lirycs composition (Arabic, French, English, Italian). A north-african notes-full guitar and her Guembri (Gnawa music traditional bass) are looking for other elements to blend Afrobeat, Post Rock & Dub… She meets the drummer Fernando Ferrer that born in Buenos Aires and now lives in Bologna. Then the Umbrian trumpet-player, Luca Acquarelli, a Parisian collective friend, that joins the band. Finally the bass player Massimo Tortola, came back from in Italy after the studies at London contemporary music academy.
By the ending of 2008, Gianluca Sia, fifth national migrant joins the band bringing both his sax and his mandolin.
Et voilà: Bologna as stories crossroad. Since 2008 the band periodically play live.
Their first full-length album is scheduled for 2010.
www.myspace.com/hardonik 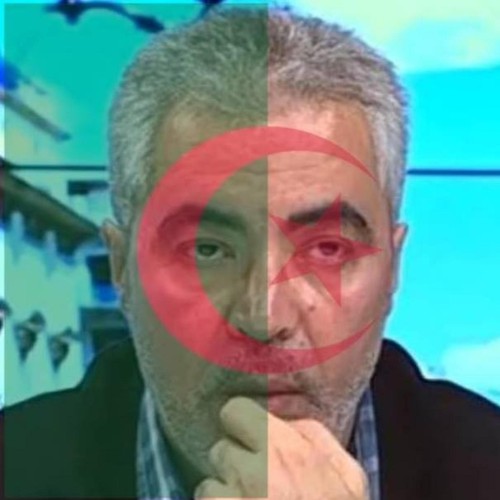